The yoginis of Kanchipuram have mystified scholars for years. Inspired by the research of Padma Kaimal (Scattered Goddesses: Travels with the yoginis), Dr. Brenda Beck has found a close connection between two of those mysterious goddess sculptures and two of the female characters in the Annanmar Kathai, an ancient Tamil epic she herself has been studying for half a century.

The Annanmar Kathai is now an animated series titled “The Legend of Ponnivala.” This story is set in medieval South India, and portrays a time very similar to the period when the yogini sculptures of Kanchipuram were created. The female characters, the great heroine Tamarai and her daughter Tangal, are said to have been great yoginis themselves. Tamarai, born of a gift from the gods, sits in meditation for twenty one years, patiently awaiting an audience with Lord Shiva himself. Tangal, sent to Earth by Lord Shiva, is a clairvoyant and has tremendous destructive power.

In an intriguing twist on an ancient tale, Dr. Beck shows how it is very possible to see a common thread between these two folk heroines and the mysterious goddess figures of Kanchipuram. The implements with which they are associated–a pot or jar for the mother, and a winnowing fan for the daughter–are likewise held by two of these remarkable yogini statues. [Click the image below to purchase.] 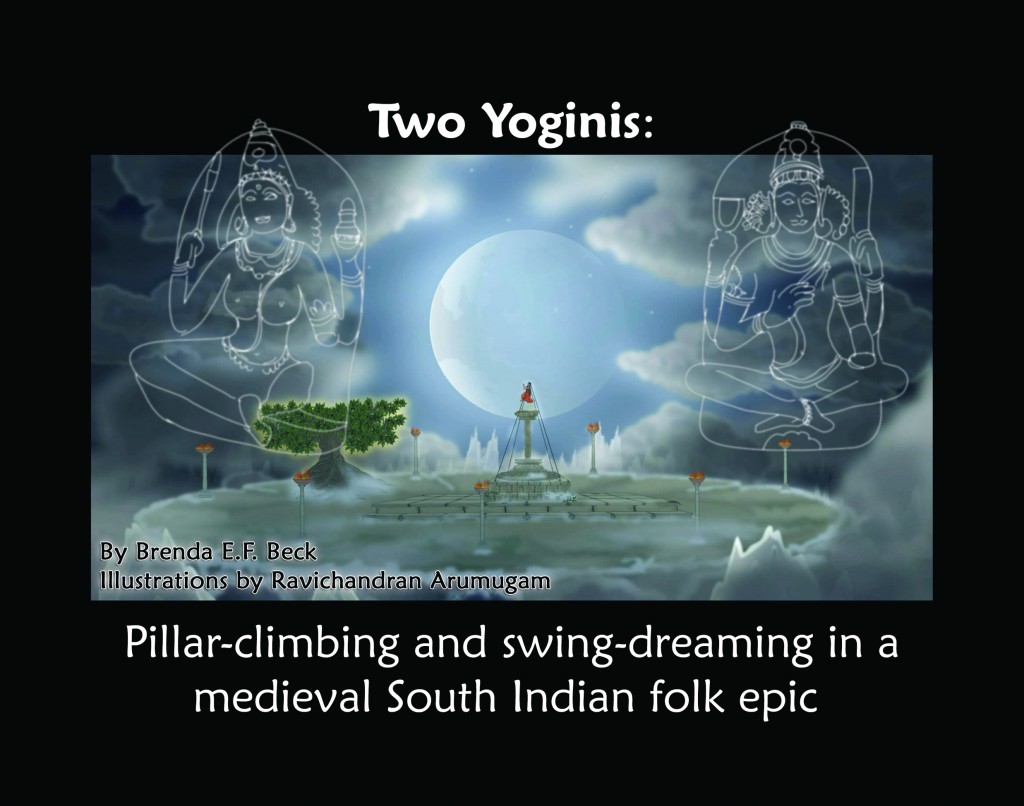